Have a listen to a very funny/clever tune by the late Mose Allison:

Mose Lives! A tribute to Mose Allison (by the Ralph Barrat Group)

Mose Allison (11 November, 1927 – 15 November, 2016) is described as having been “one of the finest songwriters in 20th-century blues.” His songs were strongly dependent on evoking moods, with his individualistic, “quirky”, and subtle ironic humor, and have been recorded by many other, perhaps better known artists such as The Who, John Mayall, Van Morrison, Georgie Fame, Bonnie Raitt and more. 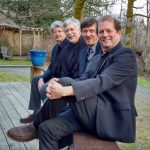 away in November 2016 while the Ralph Barrat Group were putting together a retrospective of his songs. Ralph is well known for his piano stylings and Frank Sinatra covers. He digs deep into the blues for his inspiration to the Mose Allison tribute, and his own musical history with Mose as a major influence in his own development as a musician. With Rick Husband on guitar, James Lithgow, acoustic bass, and Neil Clark on drums, they deliver authentic renditions of Mose’s best material. 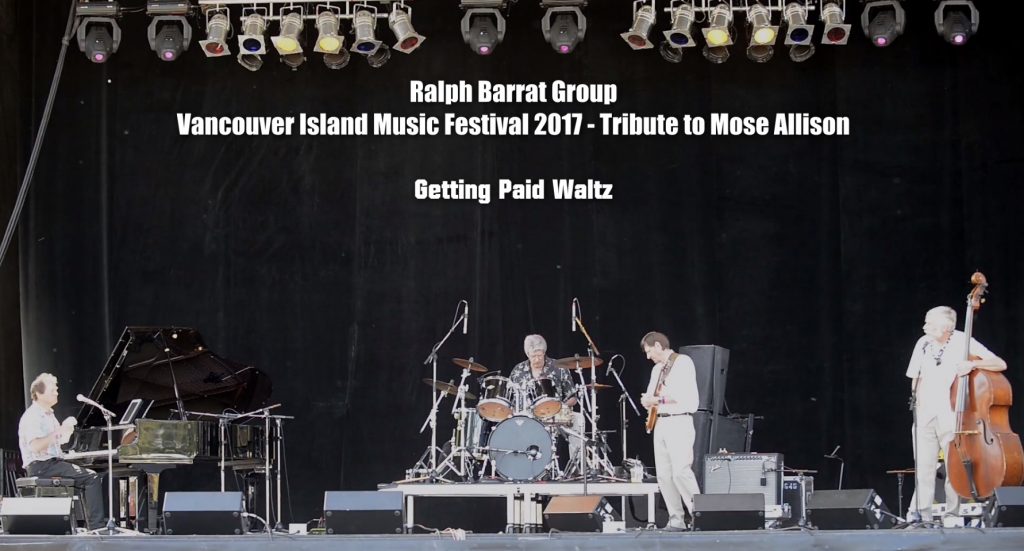 MOSE ALLISON SONGS:
… Click here for a  sampler of the original Mose tunes that we play in Mose Lives!
…Mose Allison, on Google Play Music, on YouTube, on Spotify 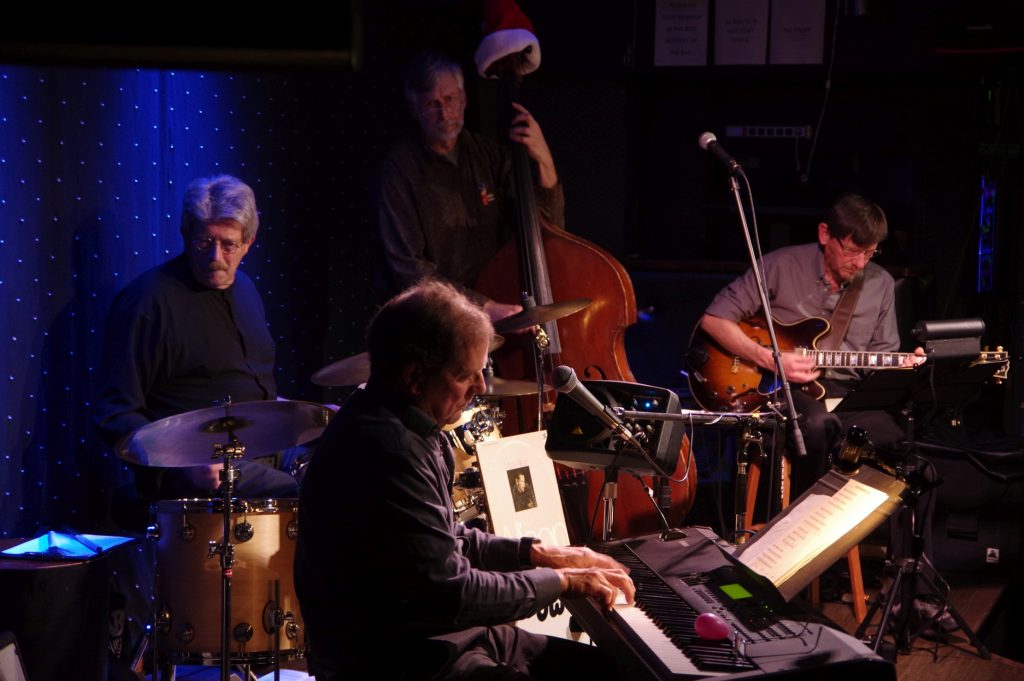